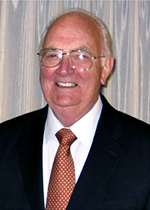 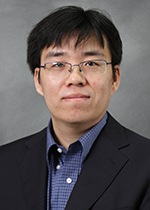 For seminal contributions to the forefront of electro-chemo-mechanics using well integrated in-situ experimental and theoretical mechanics.

Kejie Zhao
Dr. Kejie Zhao is an associate professor of mechanical engineering at Purdue University. He received his Ph.D degree in Engineering Science in 2012 from Harvard, and obtained his bachelor’s and master’s degrees from Xi’an Jiaotong University in 2005 and 2008, respectively. He worked as a postdoctoral associate at MIT in 2012-2014. His group focuses on the chemomechanics of electrochemically active materials using experimentation and multi-scale modeling approaches. He is a recipient of the EML Young Investigator Award, 3M Non-tenured Faculty Award, EnSM Young Scientist Award, NSF CAREER Award for his research and multiple teaching awards at Purdue University.