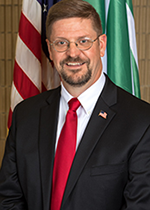 Mike is currently a 14-year member of Society of Experimental Mechanics (SEM), preparing to serve at the Upcoming International Modal Analysis Conference (IMAC) as the Conference...
Read More 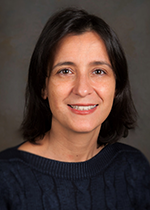 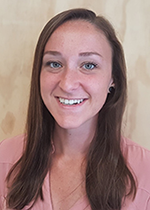 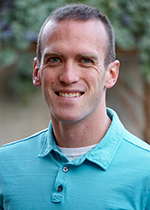 Tyler Schoenherr is a senior member of staff at Sandia National Laboratories in the analytical and experimental structural dynamics departments. He previously worked at Kohler Engines managing the Research and Development Labs. Tyler’s focus is on characterizing dynamic operating environments and designing laboratory tests to...
Read More 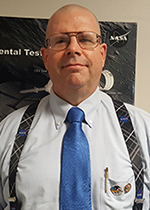 James C. Akers, Ph.D. is a senior aerospace engineer in the Structural Dynamics Branch at the National Aeronautics and Space Administration’s John H. Glenn Research Center, Cleveland, OH. His focus has been the analysis and testing of aerospace hardware in the areas of modal testing and analysis, random vibration, signal processing, and control-structure-interaction...
Read More 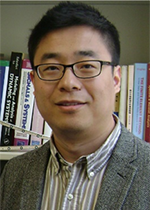 Zhu Mao received his B.S. from Tsinghua University, his M.S. and Ph.D. from the University of California San Diego. Starting from 2015, he holds the Assistant Professor position in the Department of Mechanical Engineering at the University of Massachusetts Lowell. His research interests include dynamics and vibration, structural health monitoring, statistical...
Read More 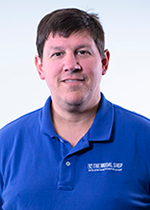 Jim Steedman (BSME, MSME) studied at the University of Cincinnati where he focused on modal testing, acoustic intensity and structureborne noise radiation. He has consulted in the field of noise and vibration measurement, analysis and control since 1978 working in both the commercial and military sectors. Jim has traveled worldwide, consulting and...
Read More 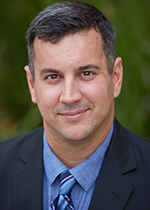 Tim Marinone is a Project Engineer in the Advanced Test Group at ATA Engineering, Inc. in San Diego, California. His expertise is in modal and vibration testing of complex structures for defense, commercial, and aerospace industries. Tim received his B.S. and M.S. degrees in Mechanical Engineering from the University of Massachusetts Lowell in 2010 and 2012...
Read More