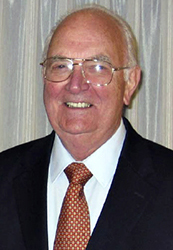 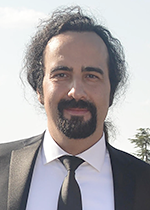 For landmark work in the area of vibration- based energy harvesting using piezoelectric materials.

Alper Erturk
Dr. Alper Erturk is the Woodruff Professor of Mechanical Engineering at Georgia Institute of Technology. His theoretical and experimental research interests are at the intersection of smart structures and dynamical systems. He is a recipient of various awards including the ASME C.D. Mote Jr. Early Career Award for “demonstrated research excellence in the field of vibration and acoustics,” ASME Gary Anderson Early Achievement Award for “notable contributions to the field of adaptive structures and material systems,” and an NSF CAREER Award. Dr. Erturk received his PhD in Engineering Mechanics from Virginia Tech in 2009. He is a Fellow of ASME.