We are a long way off from January of 1961 when Mr. Roscoe Guernsey, Jr. had the first published manuscript in a newly introduced journal, Experimental Mechanics. Mr. Guernsey led off the inaugural issue with “Photoelastic Study of Centrifugal Stresses in a Single Wheel and Hub” which was an investigation to ascertain how accurately the stresses in a single wheel with integral hub are determined by the modified plane-stress theory. The seven-page manuscript was a continuation of his work previously presented at the 1960 SESA Annual Meeting held in Berkeley, Calif., on October 19-21. SESA would eventually become SEM in 1943.

Besides the support of the Society, over the decades, the only other constant has been change. The journal has seen changes in publishing frequency, the format from cut/paste boards to digital layout, numerous technological advances in experimental mechanics and most critically, changes in its Editor-in-Chief, a role currently occupied by Professor Alan T. Zehnder, the Associate Dean for Undergraduate Programs in the Sibley School of Mechanical and Aerospace Engineering at Cornell University. Professor Zehnder took on the role of EIC beginning in January of 2021 as Experimental Mechanics celebrated its 60th anniversary.

Experimental Mechanics coverage extends from research in solid and fluid mechanics to fields at the intersection of disciplines such as physics, chemistry, and biology. The development of new devices and technologies for metrology applications in a wide range of industrial sectors are also covered.

The journal’s reputation has certainly been earned and Experimental Mechanics currently has an Impact Factor of 2.496 with a five-year impact factor of 2.655 (2019). This success rests largely on the shoulders of the current EIC, the previous EIC Ioannis Chasiotis and the more than 20 technical editors that volunteer their time and effort to elevate the journal’s standing.

Of course, no journal can stand solely with an EIC and a team of technical editors and reviewers. It is due to the submissions of authors, like you and your research, that success can be achieved. It is the Society’s goal to continue publication for another six decades and more with your help and the contributions of those like Mr. Roscoe Guernsey, Jr. in 1961. Experimental Mechanics will continue to welcome your work for the many decades to follow. For details on the Aims and Scope and how to submit your manuscripts, please visit www.springer.com/journal/11340.

Thank you to all those that have made this journal what it has become over the years, your time, effort and contributions have been welcome and appreciated and will continue to be well into the future. 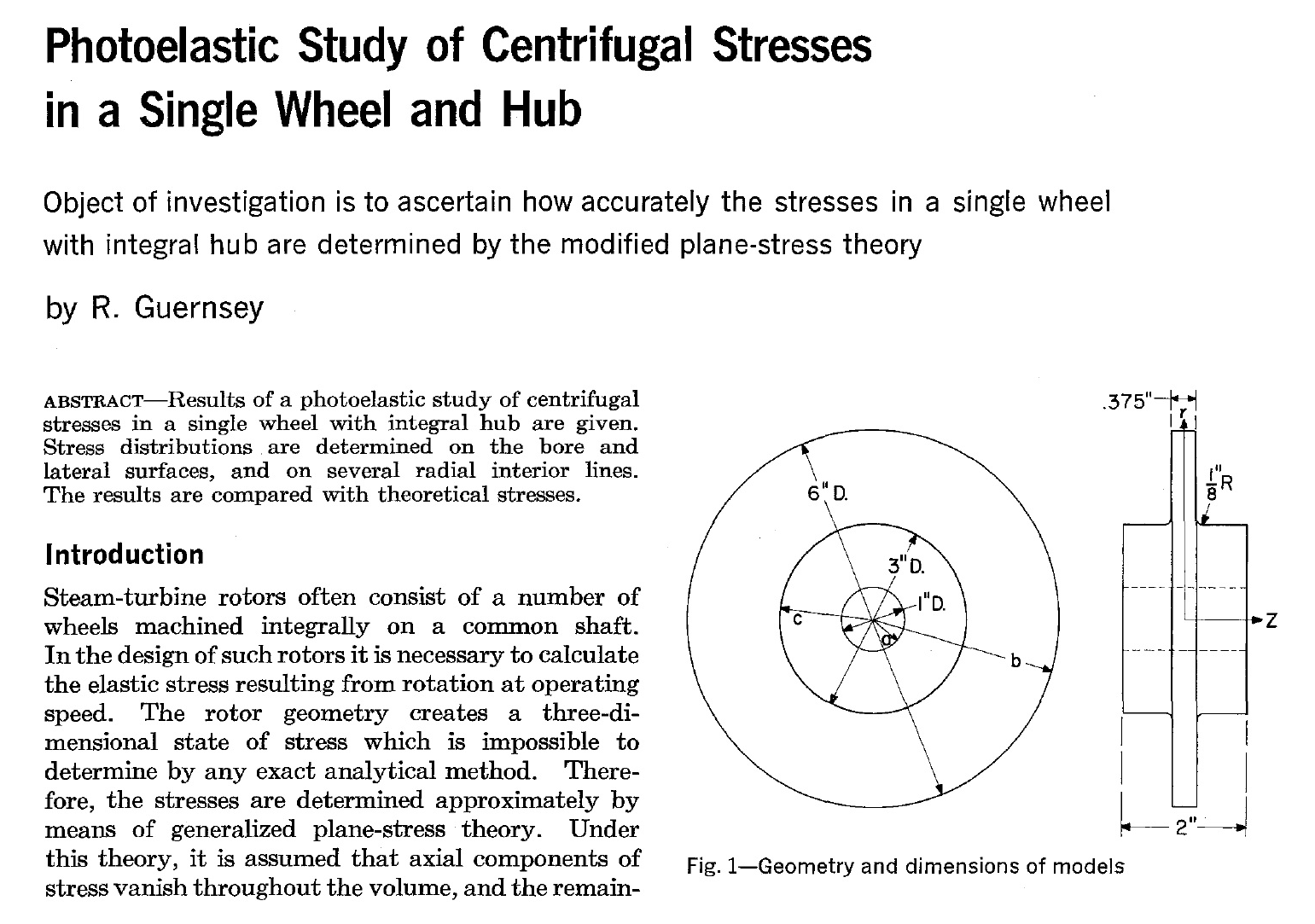